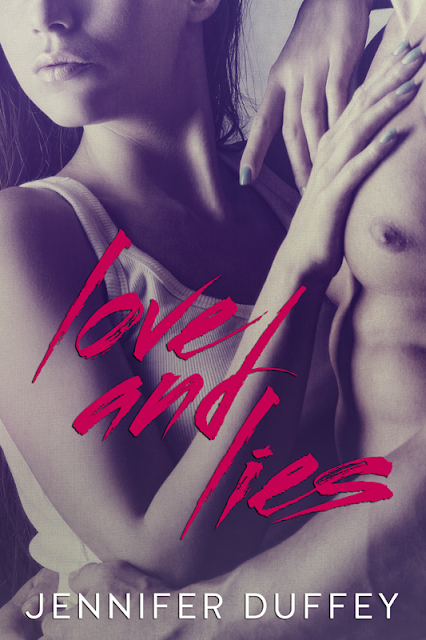 
Blurb:
Nineteen-year-old Carissa Stein has spent her life under the shadow of bodyguards and parents who never really cared about her, but leaving New York to attend art school in New Orleans is her way out.


She's thrilled to be free and ready to explore love, drawing, and life without a constant watchdog. When Eric Byrne, new guy extraordinaire, shows up on the first day of classes everything starts to change. There's something more than his stunning eyes and gorgeous body that pulls her in. Carissa would rather be single than deal with the complications of a relationship, especially with a determined guy like Eric. But he fights past her walls and makes it hard to stay away. Carissa wants to be with Eric – but she wants her freedom too and Eric isn’t willing to let her go.


When Eric reciprocates and lets his own guard down Carissa finally learns the truth about why he moved to New Orleans. She should have known better than to ignore her gut instinct. Turns out Eric's got more of a connection to her than she realized. If Eric can't convince her to give him another chance then his lies may just cause love to slip through their fingers.
Available for purchase now:
Amazon:


Born and raised in Texas, Jennifer is a transplant to Missouri long enough ago she should probably consider that her hometown. But she will forever be a Texan. She loves to write any story that will make a reader smile, laugh, and maybe even cry (although you won’t ever hear her admit that she cries). Whether the next story she writes is contemporary, urban fantasy, LGBT, or whatever other crazy idea she comes up with, there will always be love and romance in the midst of trials and turmoil.


When she’s not writing you can find her on Twitter, with her family, or buried in a book trying to escape reality for just a minute.