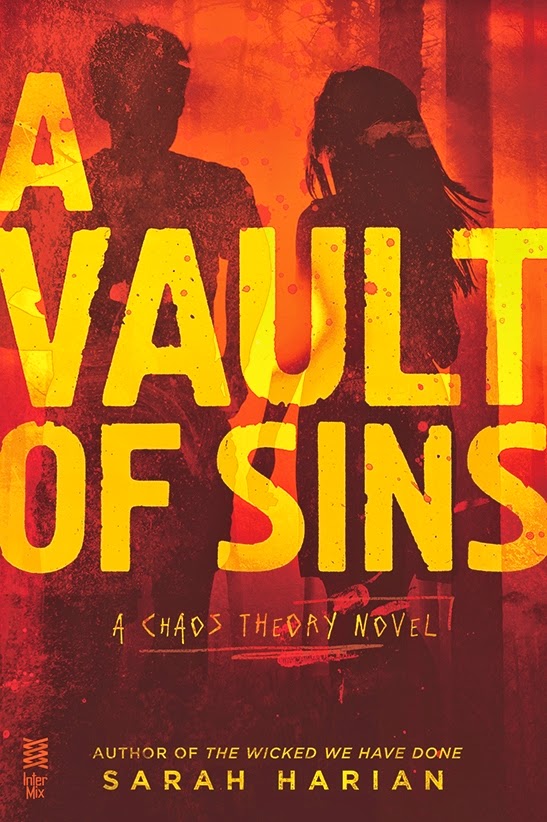 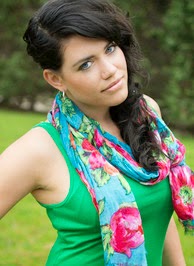 Email ThisBlogThis!Share to TwitterShare to FacebookShare to Pinterest
Labels: A VAULT OF SINS, CHAOS THEORY, Cover Reveal, New Adult, OUR BROKEN SKY, SARAH HARIAN, THE WICKED WE HAVE DONE