It is the release day for my lovely friend, Brenda St. John Brown. I'm so excited to be able to feature her debut NA novel, SWIMMING TO TOKYO on my blog today. 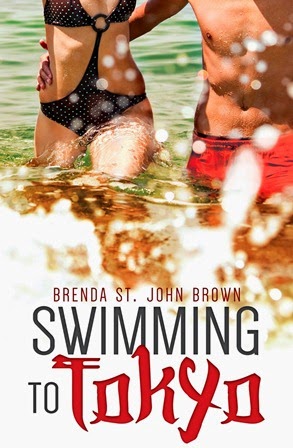 About SWIMMING TO TOKYO:

The rules for swimming are simple:

Rule #1: There is no lifeguard on duty.
Since her mom died three years ago, nineteen-year-old Zosia Easton’s been treading water. Living at home. Community college. Same old Saturday nights. So when her father breaks the news he’s taken a job transfer—and by the way, it means renting out the house that’s been her refuge—a summer in Tokyo feels like it just might be a chance to start swimming again.
Rule #2: Beware of unexpected currents.
Finn O’Leary has spent God knows how many years trying to drown out his past. Juvenile detention. Bad decisions. Worse choices. He’s managed to turn it around – MIT, Dean’s List, a sexier-than-thou body with a smile to match – at least on the surface. When his mom asks him to spend the summer with her, Tokyo seems as good a place as any to float through the summer.
Rule #3: Swim at your own risk.
Links to find Brenda online: 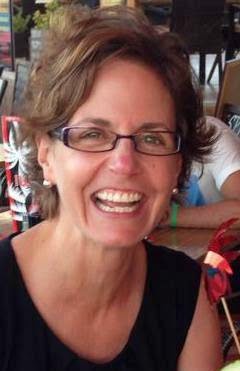 Brenda St John Brown is a displaced New Yorker living in the English countryside. She hasn't quite adapted to the idea of fireworks in November (despite now being a dual US/UK citizen), but she knows not to call trousers pants & often finds herself saying things are lovely...a word that never crossed her lips until she passed through UK immigration.

She writes YA & NA fiction. When she's not writing, Brenda loves running, reading and traveling, & talking about Greek mythology with her son.