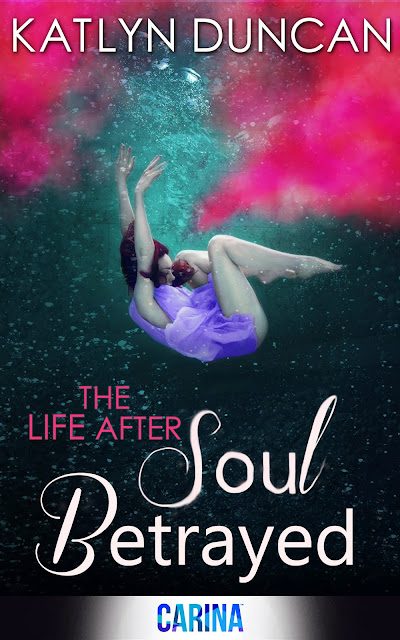 A Life for a Life
The battle between Shadowed and Guard has brought destruction and terror to Gate Seven and now Maggie wants revenge. As the only after-life being who can save the souls from ultimate death Maggie comes face to face with her own human body, preserved for a century, waiting for just this moment to arrive.


Yet, how far will Maggie go to exact her revenge on the Shadowed? And when she comes face to face with her past, how will she survive the onslaught of memories she thought long gone? 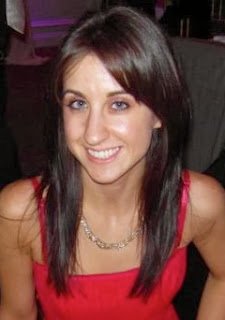 
Katlyn Duncan was born and raised in a small town in western Massachusetts. Her overactive imagination involved invisible friends, wanting to be a Disney Princess and making up her own stories.Her bibliophile mom always encouraged her love of reading and that stayed with her since. Even though she works full time in the medical field Katlyn has always made time for books, whether she is reading or writing them.
Katlyn now lives in southern Connecticut with her husband and adorable Wheaten Terrier and she is thrilled to finally share her stories with the world.


THE LIFE AFTER TRILOGY 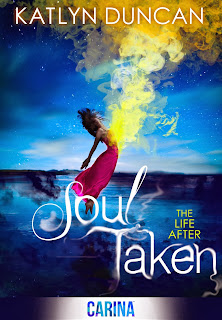 Soul Taken by Katlyn Duncan
June 4, 2013, Carina UK
Book 1 in The Life After Trilogy
YA Paranormal
ISBN: 978-1-472-01709-3
Summary:
After-life just got a lot more complicated  Maggie is a Soul Collector. It’s her job to transport souls from the Living Realm to the After – but during a mission to find a stolen soul, she ends up stuck in a teen mean girl’s body.

Trapped, Maggie’s soul is catapulted into Ally’s life – and the human world she hasn’t experienced for one hundred years. But, as a descendant of the most powerful beings in the After, Maggie must rescue Ally before the girl’s soul dies…   To survive, Maggie must uncover devastating secrets – because with one soul taken by a terrifying enemy, Maggie’s could be next! 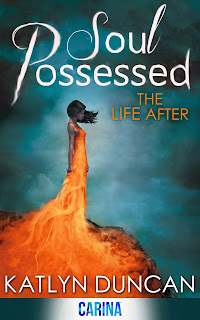 Add Soul Betrayed on Goodreads:
Posted by Angie Sandro at 3:00 AM