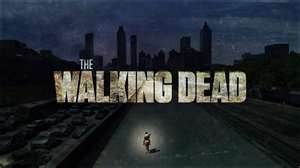 My father and I were talking about television series we’ve been watching: True Blood, Game of Thrones. Our tastes are almost identical, not surprising since I’m his daughter. I asked whether he’d watched season two of The Walking Dead, because I’m pretty sure I’ve talked about how much I love this show.

Surprise! He’d never heard of it. How in the world…Zombies! Never seen… What? 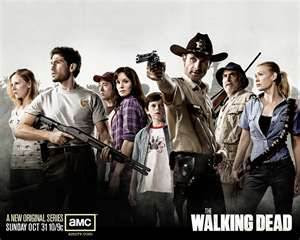 THE WALKING DEAD is based on the comic book series of the same name. It tells the story of a small group of survivors living in the aftermath of a zombie apocalypse (start stocking up on survival gear people). The survivors search for a safe haven away from the hordes of the undead.


I like this series because it is character based. Sure there are rotting zombie kills, but I like how the characters are the focal point. The writers of the series take care to write them in a way that we empathize with their struggle. The series wouldn’t be so powerful if the audience didn’t connect with them and care whether they lived or died. 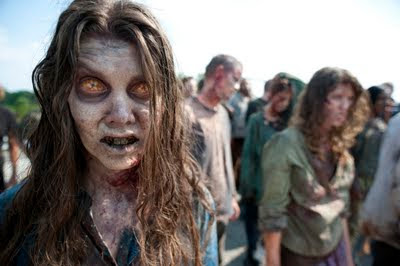 Coming off of the season two finale, I was curious about the ending (no spoilers here, folks). My husband happens to be a huge comic book geek, and he mentioned he had purchased The Walking Dead Comic—95 issues—downloaded into my iPad.


In my opinion, the comic is better than the series in scope of how big they can go with the plot and characters. In comics, you can kill of whomever you choose if it appropriate to the storyline. No actors or contracts, no budget. However, I like the gritty reality of watching the action on the big screen. 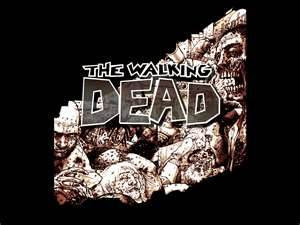 The series and the comics are excellent. They’re also far enough removed from each other that if you’ve read the comic the television series still comes off fresh. There are characters in the comic that haven’t made an appearance yet in the series. I’m keeping my fingers crossed for a Tyreese appearance.


What do you think? Love the show? Hate it? How does it compare to the comic. What characters from the comics are you hoping to see in the series?
Posted by Angie Sandro at 7:35 AM