If you haven't read about the first day of My Crazy Road Trip click HERE.

If you're all caught up, let's get to it. You'll remember where I left off. I was still in a  la la land of my own creation. A place where unicorns fart rainbows, and everything was wonderful and magical.

I still thought we'd get on the road by Tuesday. I didn't realize I'd spend the next three days packing my mom's house. She'd downsized a lot in her last move, but she still had a lifetime of stuff-- her belongings, heirlooms she wanted to leave to her children (my sis, bro, and me), grandchildren, and great-grands. She also had things that belonged to her mother and father.

So, I boxed and wrapped all Sunday. Every time I thought I was close to being finished, I'd open a drawer or a closet and find more stuff. I found Time Magazines from the 1960's to present. Antiques were mixed in with Dollar Store junk. Pictures and important documents were mixed with magazine subscription requests.

Boxes and more boxes from the last move that had never been unpacked.

I thought I would lose my mind. At one point, I didn't think we'd be finished before the movers came. I think that was the first mini-break down.

Mom and I stayed up most of the night. I think the whole trip we averaged between two to five hours of sleep each night.

That blow up mattress never felt so good. I crashed hard.

This woke me up.


﻿
Now, I'm from California, and we're in a drought. We haven't gotten a storm like this in years. It was pretty amazing to watch with the thunder and lightning. But then, I got to worrying about how the storm would affect the move. Would the movers be able to load the truck in weather like this? Would it be safe?
I went to bed stressing about these things, but I woke up in the morning to this.
Unicorns do fart rainbows in South Dakota.
On this hopeful note, Mom and I grabbed the Uhaul and brought it home. Then we continued to pack. The movers are scheduled to arrive at 2 pm.

At noon, we got a knock on the door. The movers came two hours early. We weren't done packing. Not even close, but...I didn't care. YAY!

"Come on in." Get to work. Stop chatting. I don't need to make every decision about how to load the truck. I totally trust your judgment. Just put the boxes in ALL READY! UGH.

The guys moving us were really nice, but the main guy didn't move fast. He was like an artist who had to find the perfect spot for each box. Then he had to get permission from me to put it in the truck. The other guy almost came unglued because he and I were doing most of the loading, while the other one pondered the symmetry of the load and the mysteries of the universe.

I really felt bad for the guys after we  hit the two hour mark. It was hot and muggy. There were only two of them doing a job that should be done by four or five guys. Not cool given the amount of stuff that needed to be loaded. Or the fact that we discovered halfway through the move that the Uhaul was too small. There would be nine large boxes left over at the end of the day.

What really sucked was the fact that our movers, the ones who arrived at noon, weren't even supposed to be there. They'd been contracted by the company that canceled on us Saturday. Because they'd canceled, Mom had to scramble to find a moving company to replace them.

We discovered this error when Mom received a phone call from the company she'd hired  to replace them. They were scheduled to arrive at 2 p.m., and wanted to let us know they were on the way. This left everyone scrambling for answers. Especially the guys who'd been loading our Uhaul for two hours. They wanted to get paid.

We wanted to get moved.

It all worked out in the end. They guys stayed, but it took eight hours to load the Uhaul. And like I mentioned earlier, nine boxes were left over. We ended up trashing them. There was nothing else we could do. We tried donation, but Salvation Army wouldn't pick up. So Mom spoke to a lady at the trash company. She said to line the boxes up on the curb, and they'd pick them up.

Tuesday was spent cleaning. Going through the remaining boxes to try and salvage anything of importance. Then I hauled them down to the curb.

By late Wednesday morning, we were done. Mentally and actually freaking finished. The house was empty. We wanted out! It didn't matter that we'd only be able to drive for eight hours. We got on the road.  I drove the Uhaul and Mom drove her jeep.

The new plan: Be in San Diego by Friday. 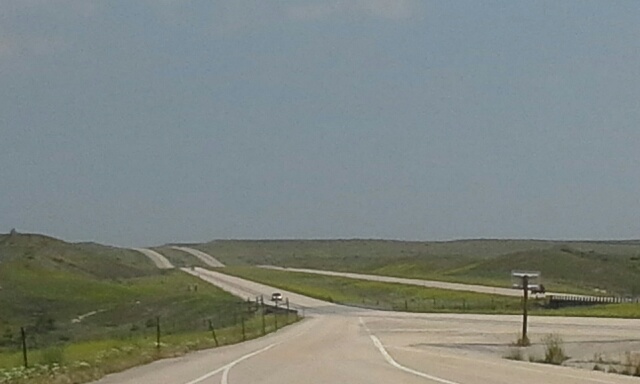 Stop by Friday for more craziness, 'cause we're finally on the road.

Here is how Dena Acker from my new novel, DARK EMBRACE (Dark Paradise, #4), feels about being on the road. 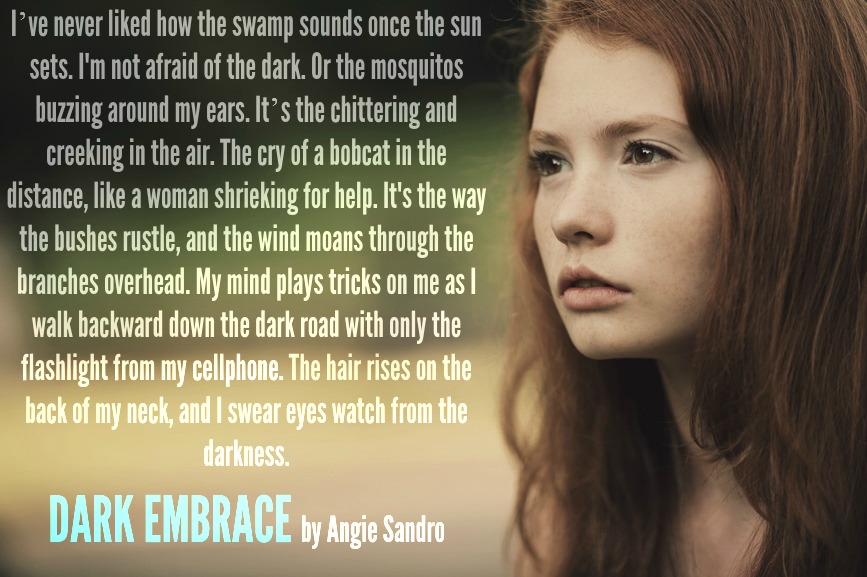