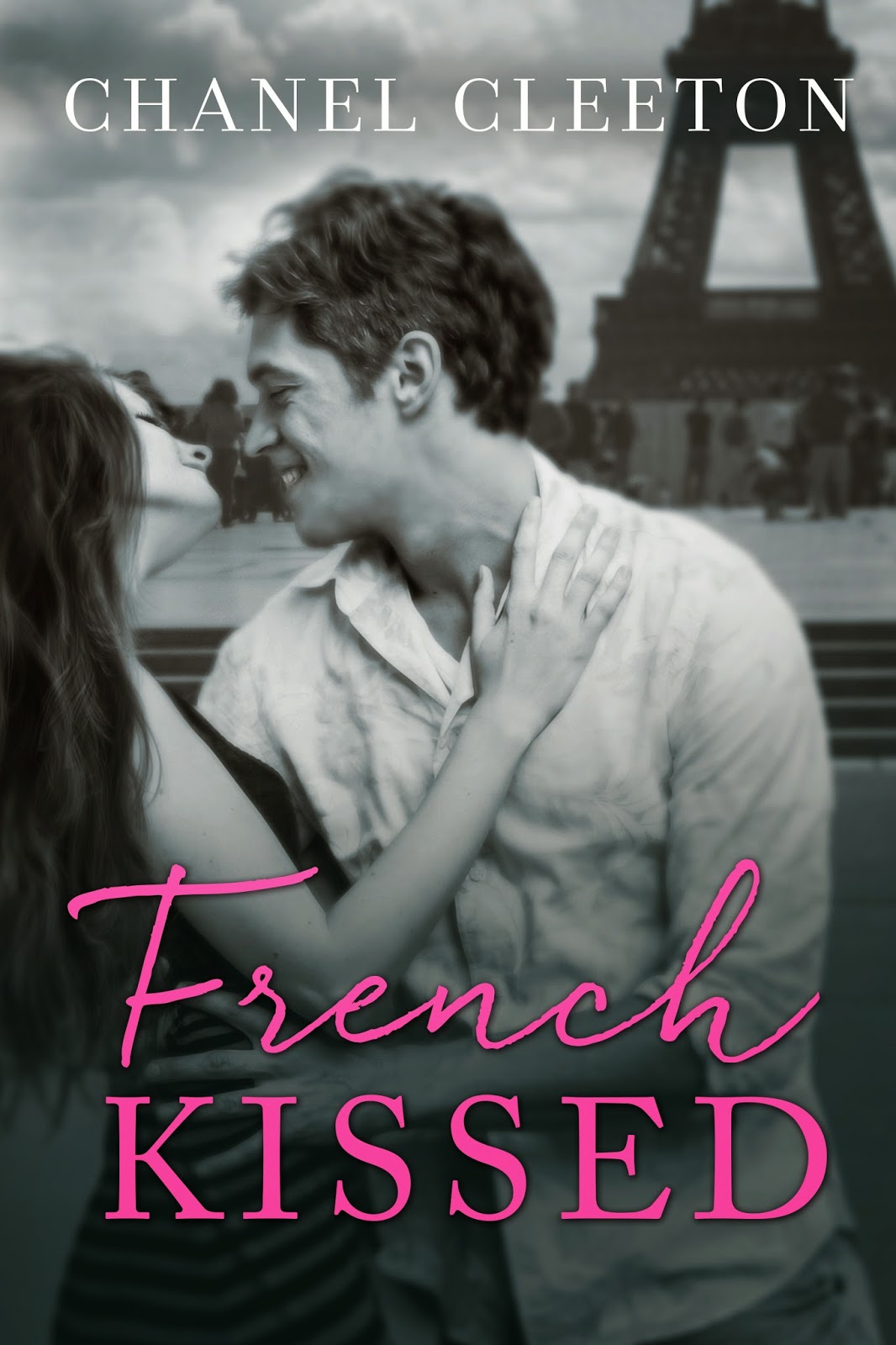 On the surface Fleur Marceaux has it all—if only the façade matched reality. With one year left at the International School in London, Fleur’s struggling to graduate, her love life is a mess, and she can’t stop thinking about Max, her ex-boyfriend’s best friend. But all of that pales compared to the blackmailer determined to destroy her.
There’s a social hierarchy at the International School, and Max Tucker is outside the velvet ropes. After watching Fleur break his friend’s heart, Max knows to stay away from trouble—despite the crush he’s had on her since freshman year. But when they’re partnered on a project, Max learns there’s more to Fleur than meets the eye, and she just might be worth the wild ride.
The more time they spend together, the further Max falls. And when a kiss awakens a passion Fleur never imagined, she’s unable to resist Max, who she thought was wrong for her, but might be the only thing that’s right.
But will he stand by her when her secrets are revealed?
Don’t miss the final book in the International School series. This New Adult romance is recommended for readers 17 and up. 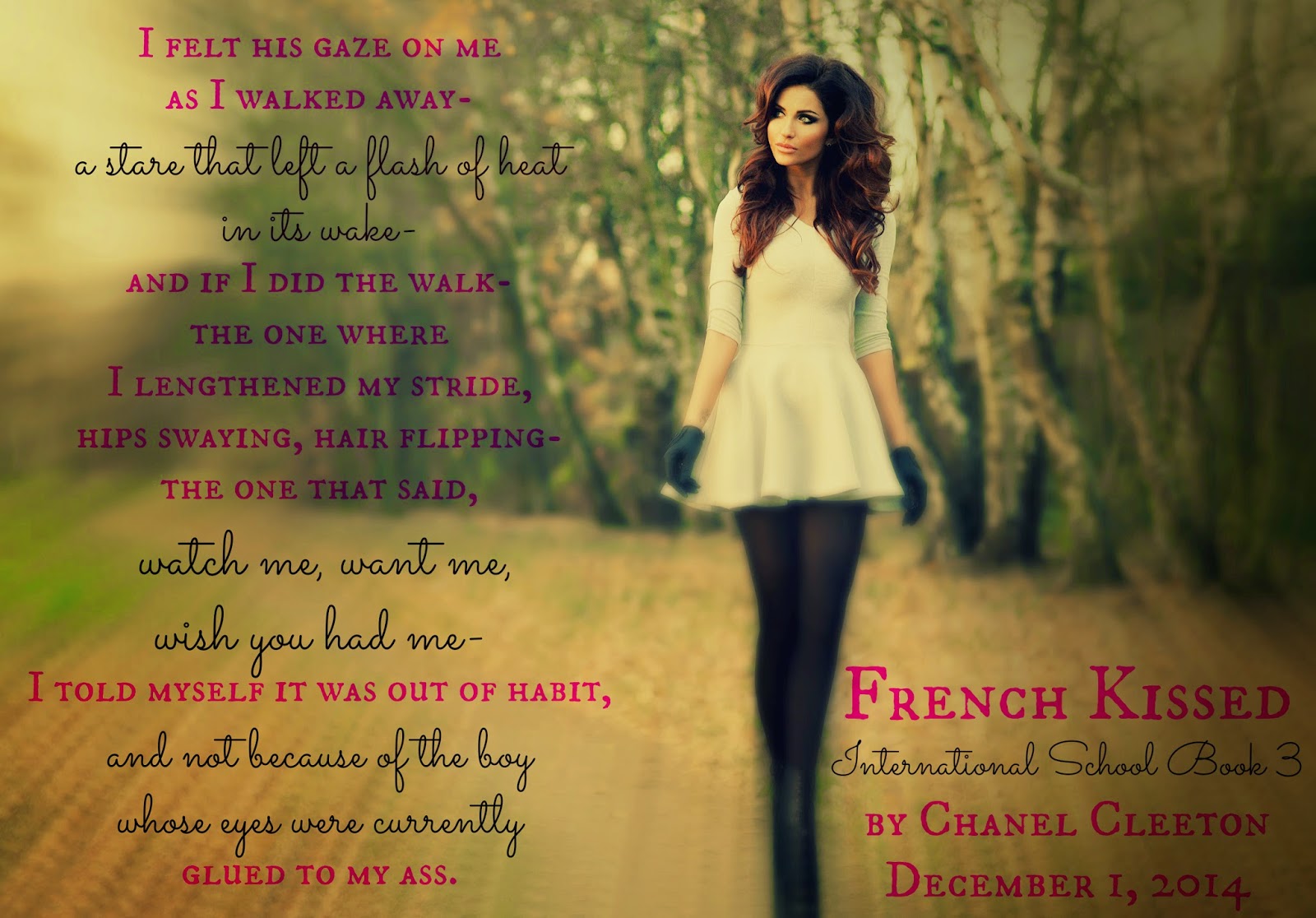 Want to see where it all began? 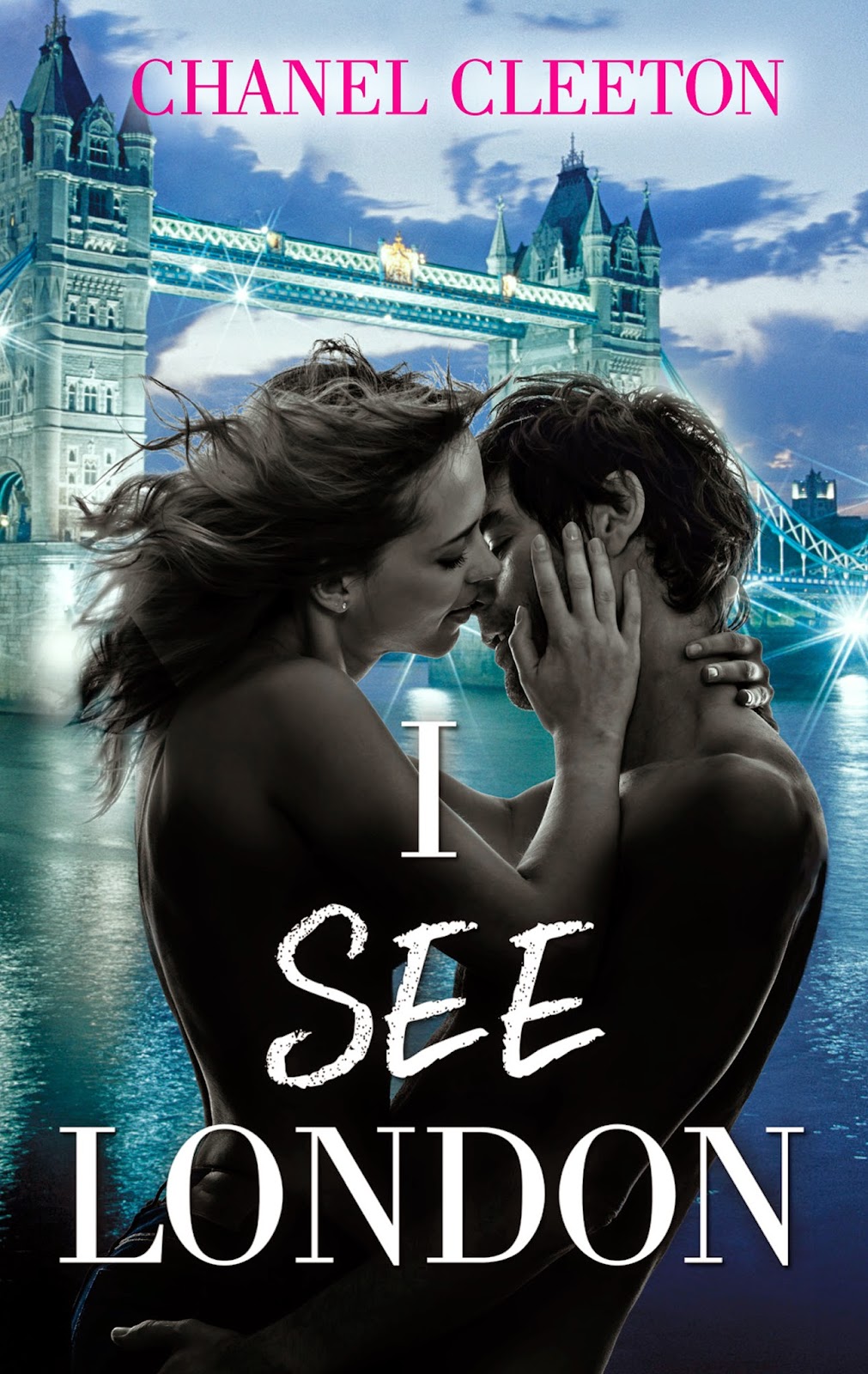 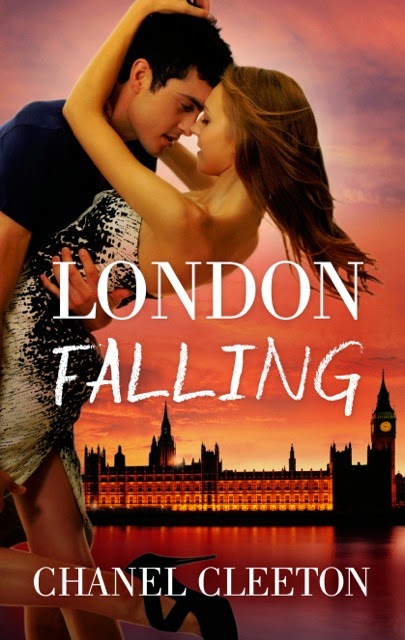 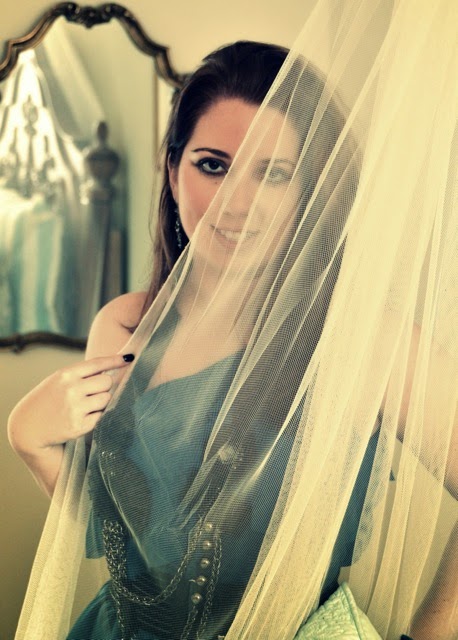 Originally a Florida girl, CHANEL CLEETON moved to London where she received a bachelor’s degree from Richmond, The American International University in London and a master’s degree from the London School of Economics and Political Science.

Chanel fell in love with London and planned to stay there forever, until fate intervened on a Caribbean cruise, and an American fighter pilot with smooth dance moves swept her off her feet. Now, a happily ever after later, Chanel is living her next adventure in South Korea


Law school made Chanel realize she’d rather spend her days writing sexy stories than in a courtroom, and she hasn’t looked back since. An avid reader and hopeless romantic, she’s happiest curled up with a book. She has a weakness for handbags, her three pups, and her fighter pilot husband. Chanel writes New Adult contemporary romances and thrillers.

She is the author of I SEE LONDON and LONDON FALLING, published by Harlequin HQN, the upcoming FRENCH KISSED, and FLIRTING WITH SCANDAL, the first book in a new three-book NA series to be released by Penguin/Berkley in 2015.